QR code, which is short for “Quick Response” code, is a two-dimensional barcode that can be read using a QR barcode reader, camera or smart phone application. It is called a 2D barcode since a QR code is capable to carry information both in vertical and horizontal direction and it expands dramatically the data storage capability compared to simple barcodes. The QR Code is initially appeared in Japan where is widely used. It is a registered trademark of Denso Wave Inc. in Japan and it is now used in many countries (Lyne, 2009). Furthermore QR Codes can be printed and displayed in all places. The extended use of smart phones with QR reader application have made QR codes a common tool because they carry information, explanations and details of all kind, for consumers when applied in commodities, for visitors in culture areas, for science, entertainment, etc. It can also be used online (Waters, 2012). Even though the fact that originally was used to trail parts in vehicle manufacturing, QR Codes are now used over a group of applications, such as logs and generally in the field of environment and agriculture. Numerous fields in the agriculture are covered by QR codes (Hansen, 2012). By adding a QR Code near price tags, it can provide potential information to customers such as allergy information, preparation tips, directly. The most considerable objective in most cases is the traceability or monitoring of the system. In that way QR codes could be incredibly useful to the “chain of industry” in wood, for not only the source of the wood but also its technical facts (Waters, 2012). In the case of wood traceability, a QR code can be marked in a tree log by laser. 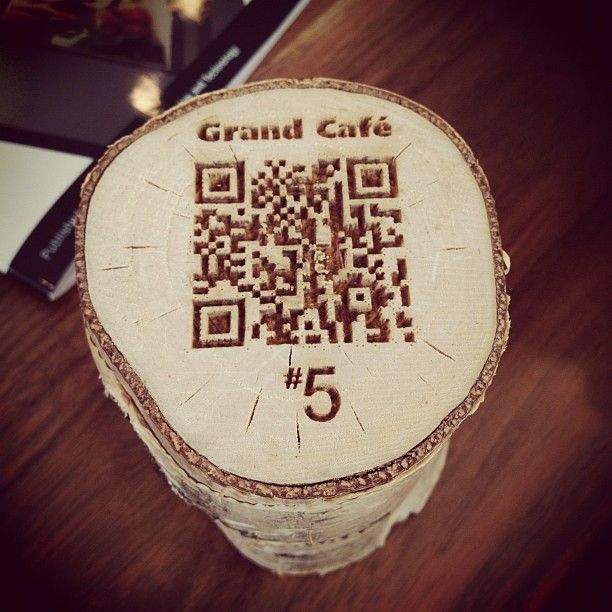 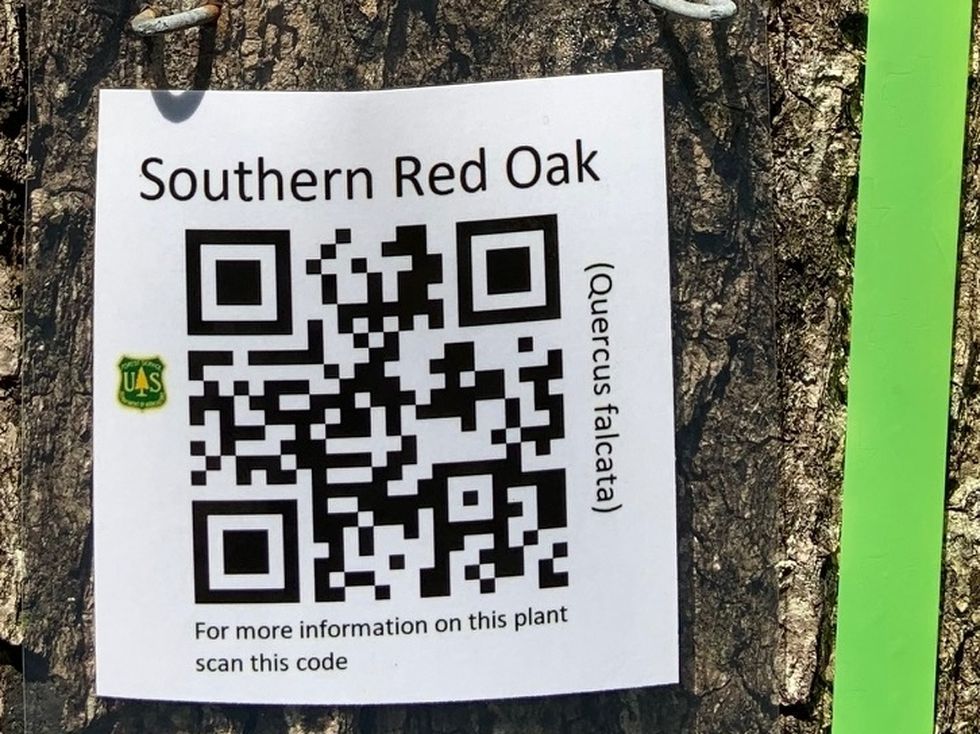 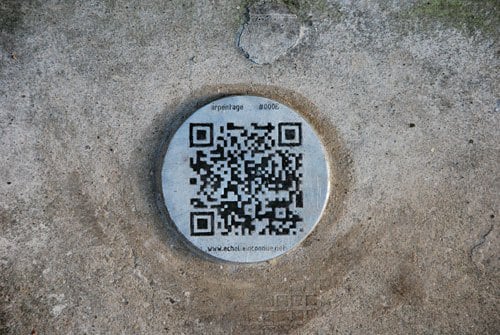