How Blockchain Can Help Reduce Deforestation 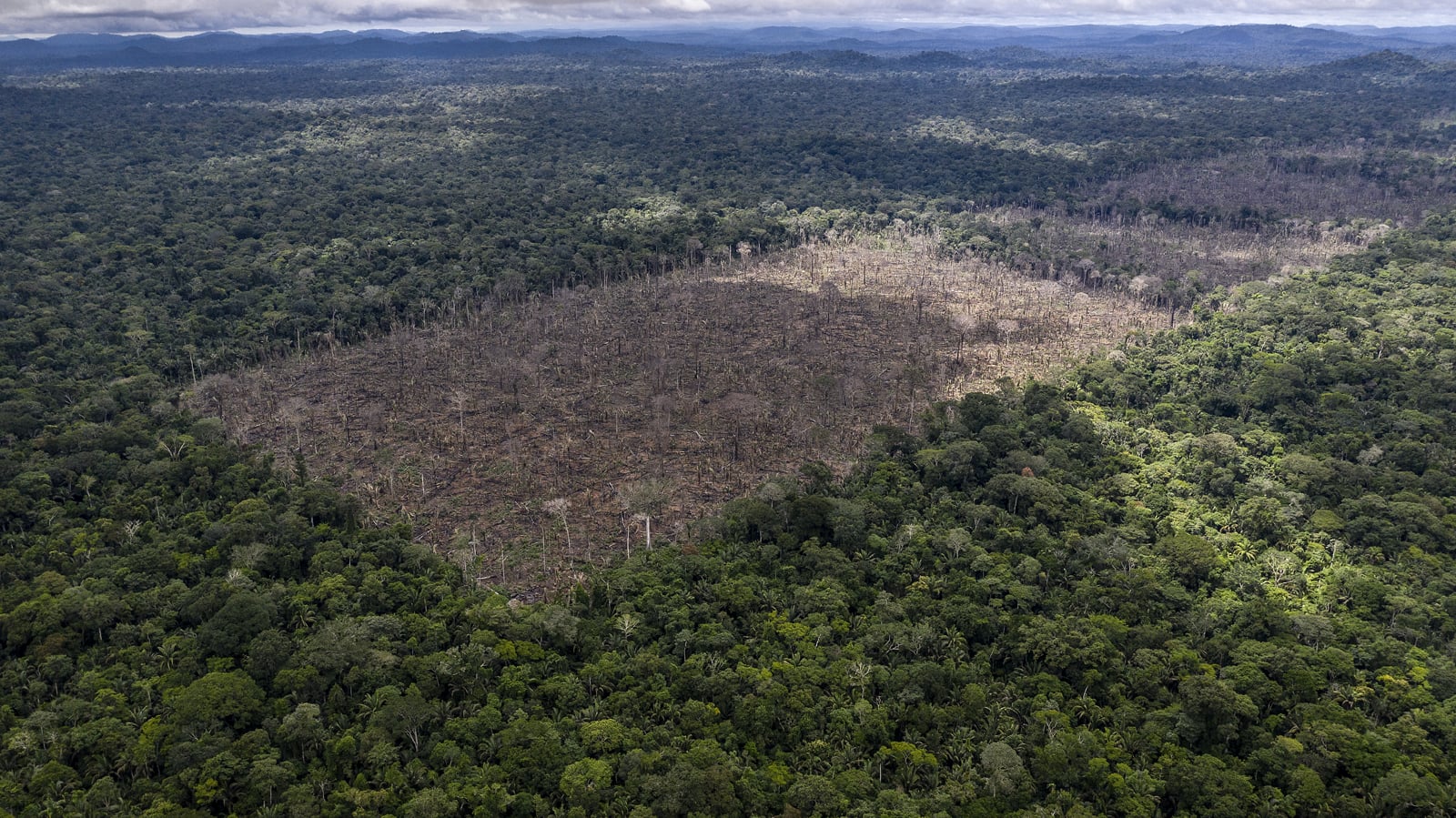 Over 17 percent of the Amazon rainforest has been destroyed over the past 50 years, and despite the warning signs of climate change, this number continues to rise.

It is estimated that forests cover only 30 percent of the Earth’s land mass. While 30 percent may seem like a large share, consider this: since humans first began cutting down trees, approximately 46 percent of trees have been removed. About 18.7 million acres of forests are cut down each year – about ten times the size of Texas.

The causes of deforestation are mainly related to the production of consumer items, but many other reasons also exist, such as:

At the rate at which deforestation is currently happening, it is expected that all forestation will be gone within the next 100 years. This could bring about serious problems for humanity as trees provide a series of benefits. For one, they help to reduce global warming due to their ability to absorb carbon dioxide and release oxygen in its place, while deforestation actually quickens the global warming process due to the tools required for cutting down trees.

In places like Indonesia and Brazil, rainforests are being cut down at a very high pace. In Indonesia, this is done to make room for palm oil plantations. In Brazil, due to the country’s lack of a centralized land registry, illegal deforestation happens quite often in order to clear territories for pasture lands for cattle. Although there is little that can be done to prevent deforestation, illegal logging can be countered with transparency.

Blockchain is revolutionizing sectors throughout the globe, and it might be just the tool to prevent further illegal logging.

Companies are turning to blockchain due to its ability to act as a distributed digital ledger. With blockchain, the information stored there can be viewed by everyone in the chain and can only be altered or added to with a majority consensus.

This technology has been developed to increase transparency in business-to-business operations and has a high level of accountability due to the fact that it is widely distributed and unchangeable.

How Does Blockchain Apply to Deforestation?

A current problem in Peru is the rise of illegal deforestation. Due to the fact that the country lacks a centralized land registry, Peru's Amazon rainforest is being targeted by land grabbers through the means of forged deeds, bribery, and violence in order to illegally claim ownership of property.

These massive spaces of forests, which have been around long before the people illegally claiming them, are then cut down to provide more land for cattle. Locals call these people “fantasmas,” or ghosts. They have brought destruction to Peruvian forests, but blockchain can provide the proper solution.

How WTP-Project is solving this?

In 2018 SDC launched WTP, a project which conducted a proof of concept as well as an IT prototype to demonstrate how a combination of features provided by mobile devices (such as smart phones and tablets) and blockchain technology can support traceability of wood in the Peruvian Amazon region.

WTP comprises an application to gather forest relevant data (user information) and a platform which manages and processes data generated by the application.

WTP user information may be the geographical parameters of a logging licences, data on the species or size of a tree to be logged or a picture embedded with timestamp and GPS data showing an operation along the wood processing chain.
Users of the application connect to the WTP Platform where ID validation via phone number verification takes place.
Once the user is validated by WTP he is granted access to the blockchain gateway where its information is send to the blockchain network.

This is how the application allows its users to document their work (using Photo, GPS and other features on a mobile device) and to store this information in a sequenced and tamper proofed way on a blockchain.

The project complements real world tracking by associating a unique digital history, in particular GPS route and time, to one tree or to one load of wood. This is how WTP may lower the risk that the same tree or load of wood "does not triple" along the paper trail.

The overall objective of our engagement is to improve the transparency and traceability in the Amazon region by combining the benefits of blockchain technology with the capacities of today’s mobile devices.