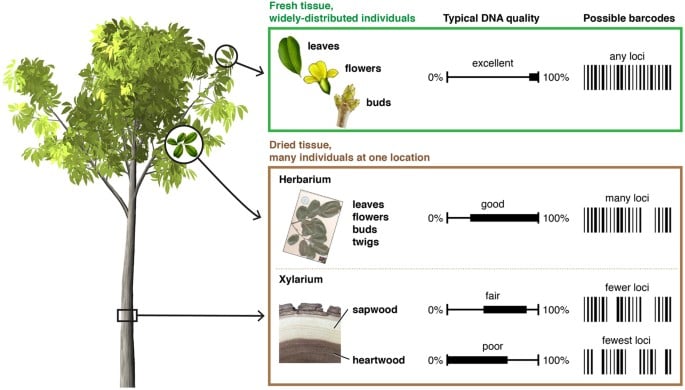 New experimental methods in research level have been offered in order to avoid fraud and other illegal activities in tracing logs. That log tracking method is based on annual rings which are unique for each tree and are further recorded in database with samples. The genetic composition of tree populations shows a spatial model, meaning that the timber origin can be detected and controlled by comparing the genotypes of wood samples with the genetic pattern observed in sampled populations, providing a wood DNA. It is a reliable method, as DNA cannot be faked (Smith and Burgess, 2006). These types of log tracking methods are not practical as they presuppose the existence of an adequate database, they are high-cost to establish and high-level specialist training is also needed. However, it is a reliable and secure method as it provides a high level of information.

In the other case of isotopic fingerprinting, isotopes differ in their specific masses. Diverse chemical elements are taken by the plants through water, nutrition from soil and by photosynthesis. The distribution of isotopes shows different patterns and by combining these patterns of different elements it is achievable to check the declaration of origin (GIZ, 2010).

Micro-wave sensor tracing technology is based on the use of a micro-wave sensor, that allows to acquire an internal mark of the wood products, initially used for finding wood features such as knots, cross grain (Charpentier, 2003) and mechanical characteristics of wood (Choffel, 1999). Microwaves act together with the material according to its dielectric properties (Fuentealba, 2006). The transmission of this type of waves through the wood is mainly influenced by the moisture content and the existence of features such as knots and cross grain, which are more changeable from one board to another, used for the automatic identification. The product circulates between the emitter and receivers, and then its mark is digitized on a computer. 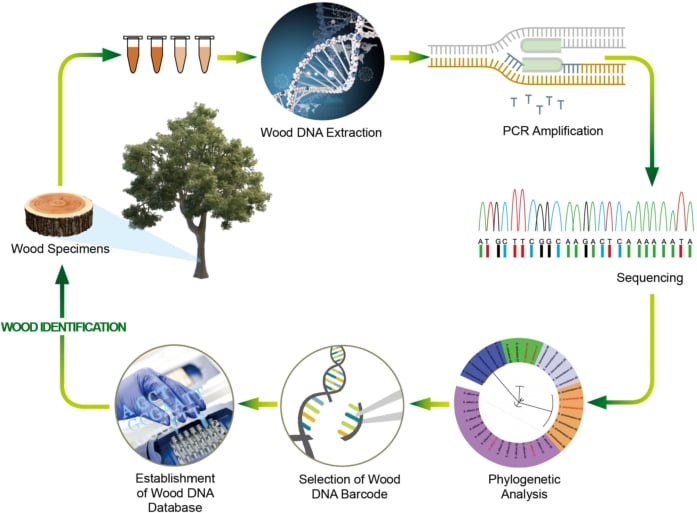 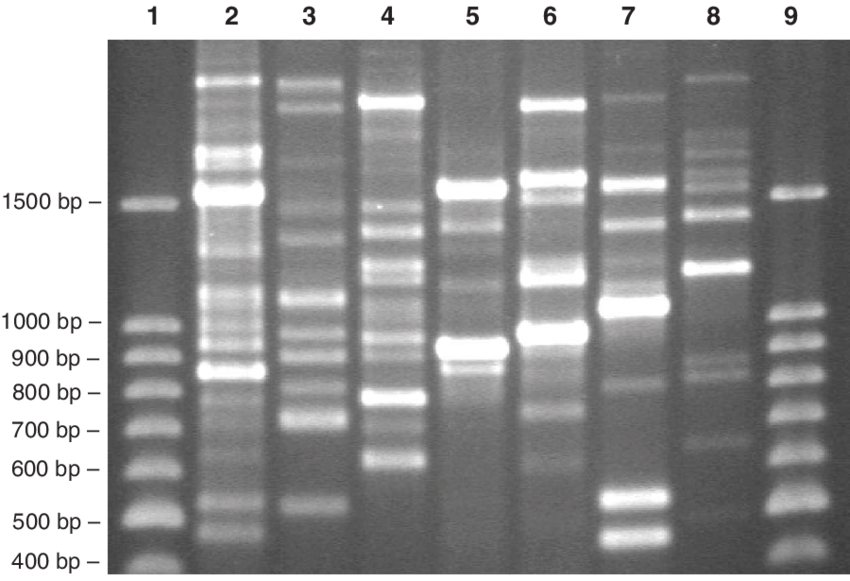